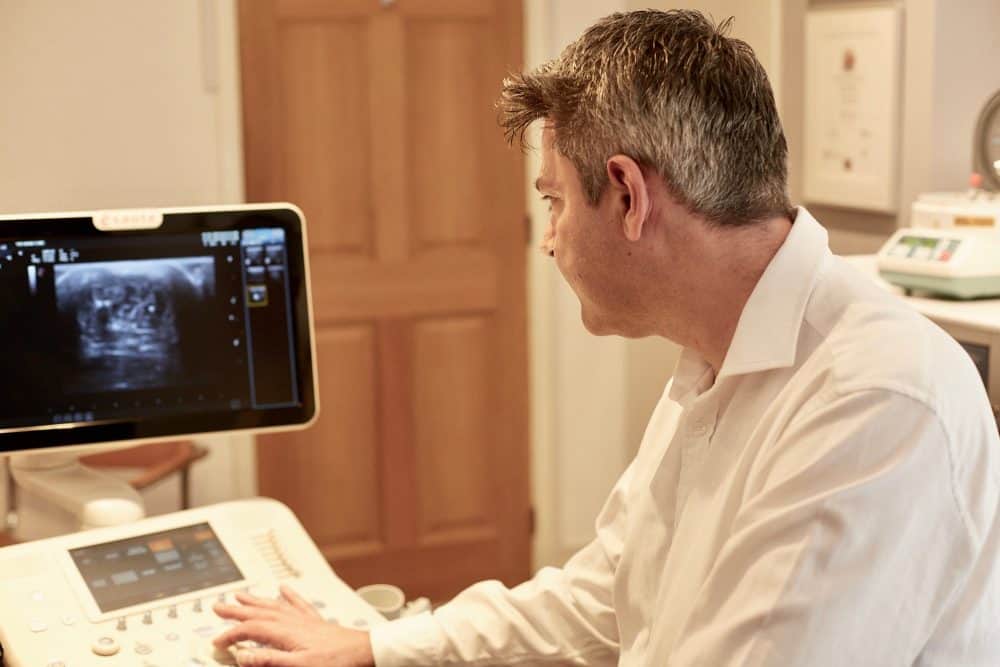 Magnesium and Vitamin D might give your body a helping hand to heal your heel.

A common question our patient’s ask these days is "Can vitamin and minerals supplements help with plantar fasciitis and if so what should I take?"

In the world of plantar fasciitis, the most frequently discussed mineral supplement, is magnesium. I have heard many anecdotal stories of long-standing plantar fasciitis sufferer’s symptoms suddenly clearing up after a course of magnesium supplements.

So why might this be and what do we know about magnesium?

The average adult body contains approximately 25gs of magnesium with 60% of this found in the bones, the rest is found in soft tissues and only 1% of total magnesium is found in blood serum.

Magnesium is a very important mineral that helps the body regulate muscle and nerve function, maintain blood pressure, and much more besides. Low levels of magnesium are now linked to pancreatic cancer and heart disease.

U.S. studies estimate that about 70% of the U.S. population is deficient in magnesium. Testing for magnesium deficiency is very difficult because only 1% is seen in blood serum, the body needs to have almost totally have run out of magnesium before a blood serum test will show a deficiency.

Furthermore, many agree that there is almost no correlation between serum magnesium levels and total magnesium levels in bones and cells. There are other ways of testing for deficiency but they tend to be very expensive and not readily available to most GP's in the UK.

So, why are so many people deficient?

Some blame modern intensive agricultural methods which have contributed to crops containing about 20% less magnesium now than they did in the 1970's.

Well firstly we don’t know that it does yet, but if it does, it is most likely to do with the fact that magnesium seems to reduce inflammation in the body (which is probably the origin of the notion the that Epsom bath salts, which are high in magnesium, help aches and pains).

Levels of inflammation in the body are measured by a blood test called C-reactive protein or CRP for short. Raised CRP levels indicate the presence of inflammation within the body. U.S. studies have shown that adults aged over 40, who are overweight (BMI higher than 25) and who consumed less than 50% of the recommended daily allowance of magnesium were 2.24 times more likely to have raised CRP readings. So, in short, magnesium seems to protect against (or at least lowers levels of) inflammation.

Studies estimate 70% of Europeans are vitamin D deficient. The World  Health Organisation have recently raised the daily recommended allowance for Vitamin D because it is now recognised to be so essential to health. Vitamin D is necessary for 2000+ genes to work properly and it is needed for a healthy immune system, including immune cells called macrophages, which gobble up damaged or necrotic (dead) tissue.

Vitamin D is needed for normal bone and soft tissue remodeling. Some have speculated that low vitamin D levels lead to reduced macrophage activity allowing for the semi-necrotic tissue to build up in the plantar fascia.

Again, it is worth remembering that plantar fasciosis is a condition where for whatever reason the body’s normal process of tissue breakdown and repair and remodeling has gone astray, leading to a state where the ligament has become necrotic and degenerative.

At this moment in time there have been no studies assessing the impact of supplements on plantar fasciitis but if I had to guess the two most likely to help, I would guess magnesium and Vitamin D, a mineral and a vitamin that most of us are deficient in.

Finally, before rushing out and purchasing your magnesium it is worth knowing that magnesium comes in differing forms and compounds. The more expensive glycinate compound is most easily absorbed by the body and is less likely to give you diarrhoea.

Magnesium citrate is a bit cheaper and also is absorbed quite well. Diarrhoea can occur if your body is not used to magnesium or if you take too much magnesium citrate. Avoid magnesium oxide, it is cheap, poorly absorbed and can cause stomach upset.

If you have used or are using magnesium please get in touch and let us know in the comments how you're getting on!

8 comments on “Magnesium and Vitamin D might give your body a helping hand to heal your heel.”