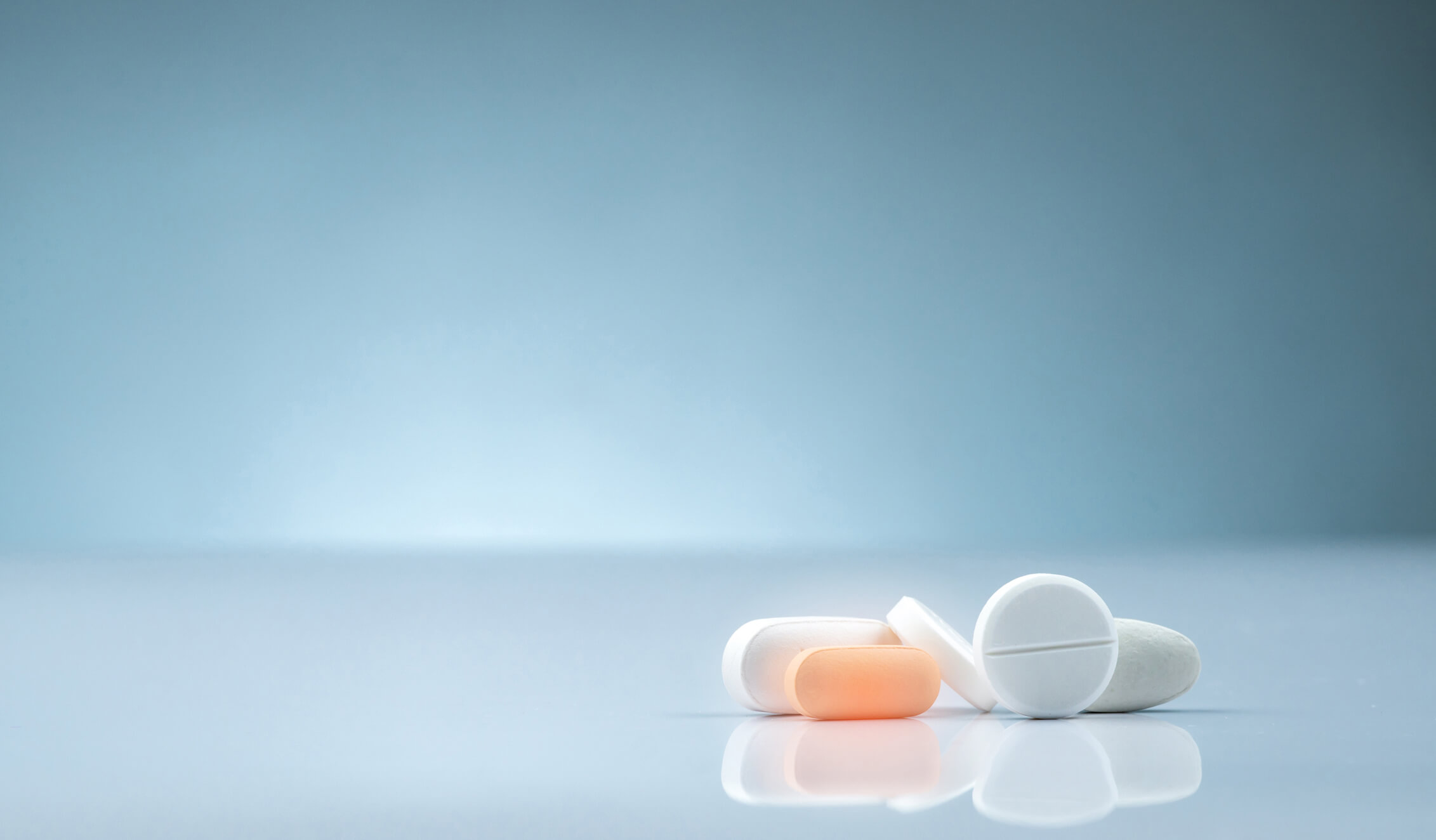 What are the best pain killers for Plantar Fasciitis heel pain?

Chronic heel pain and Plantar Fasciitis affects upwards of 775 million people world-wide every day, and its pain often requires the use of pain killers to get people through the day, so which kind pain killer are best?

This is a common question that we hear all the time. The answer will probably surprise you.

If you read any of the hundreds of websites worldwide that offer advice to heel pain sufferers, the chances are, you will have been advised to try anti-inflammatories like ibuprofen, also known as Advil. This is because heel pain has traditionally been regarded an ‘itis’ or inflammation affecting the main ligament on the sole of the foot, called the plantar fascia. For decades, the heel pain associated with the main ligament has been referred to by medical professionals to as "plantar fasciitis" with the emphasis on treating the ‘itis’ or inflammation.

So, the mantra has always been, plantar fasciitis is an inflammatory condition, what better way of treating it than with anti-inflammatories, right? Well, actually, wrong!

This accepted concept of plantar fasciitis was blown out of the water by a ground-breaking study published in 2003.

The variability of how long plantar fasciitis takes to clear-up prompted a U.S. Podiatrist in Philadelphia, Harvey Lemont, to take a closer look at why this might be. In 2003, his findings shocked the orthopaedic world.  He discovered that samples of the plantar facia obtained during routine operations for severe plantar fasciitis, when analysed, contained no acute inflammation at all. Only necrotic, dying tissue accompanied by general degeneration of the ligament. This ground-breaking work has since been repeated by several other studies, all finding no sign of inflammation. The Lemont study ushered in a new understanding of heel pain and prompted a call for the term plantar ‘fasciitis ‘to be replaced with the more accurate but equally unpronounceable term plantar ‘fasciosis’ pronounced ‘fash-ee-oh-sis’, ‘osis’ being the medical prefix for chronic degeneration.

Anti-inflammatories, such as ibuprofen, to stand a chance of working, have to be taken consistently at high strength for two to three weeks. If a person forgets the odd dose here and there, over the two to three-week period the anti-inflammation aspect of the drug disappears, leaving only the pain-relieving component, thereby exposing the taker to the risks of the drug with little hope of obtaining the desired anti-inflammatory effects.

Anti-inflammatories, even when taken short term are known to increase the risk of heart attacks and stroke and stomach ulcers. They are not a good idea if you have a history of cardio-vascular disease or a history of stomach problems.

In the U.S. Rofecoxib, a newer form of NSAID, thought to be kinder on the stomach, had to be withdrawn in 2005 due to its takers suffering an estimated 14000 unexpected heart attacks.

Not only are anti-inflammatories risky, they can actually prevent and delay healing of the plantar fascia. This is because NSAIDS dampen down hormones called prostaglandins that trigger tissue repair.

This ‘slowing down’ of the body’s repair process was dramatically illustrated by a study involving 10,000 people. The study found those who had regularly taken drugs like ibuprofen or diclofenac within 3 months of suffering a bone fracture had a four-fold increase in the fracture failing to heal.

So, if you are one of those people suffering from chronic heel pain, that regularly reach for the anti-inflammatories every now and again when the heel pain gets on top of you, you are just setting yourself back. You need to remember you are out of the ‘time window’ for the prostaglandin dampening effect to help, and you actually need those prostaglandins to promote tissue repair. I tell my patients to imagine their struggle with heel pain to be like running a 5K race, every time they pop an anti-inflammatory tablet they are pushing the finishing line back another 1k.

Finally, NSADS are also known to have a negative effect on the specialist immune cells called macrophages that are responsible to getting rid of the damaged tissue that builds up in the heel ligament. So, by taking NSAIDS you are actually blocking prostaglandins needed for tissue repair and inhibiting macrophages that are needed to get rid of dead tissue, a process that needs to happen before tissue repair can take place.

At www.platarfasciitis.co.uk we recommend using paracetamol, icing and taking magnesium, either as topical cream or a supplement. For those that need extra pain relief, opiate-based pain killers like co-codamol can be used with caution on an ‘as and when required basis’.

For those now at the end of their tether, who really want a one off cure that is effective and quick, checkout our cryosurgery page.